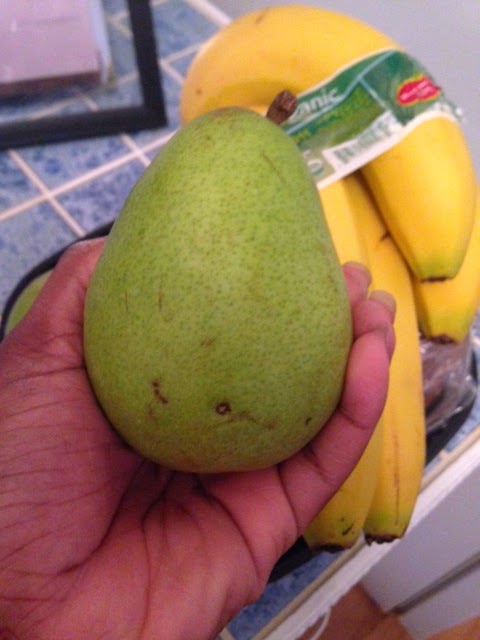 I went to the grocery store yesterday to buy fruit and some other things I needed. When I saw that the pears were .99/lb, I about lost my mind! I LOVE my pears! I began picking them up one by one, examining them for ripeness because they have to be just right when I take that first bite. There's nothing worse for a pear lover like me than biting into a pear that hasn't quite reached edible maturation. Talk about disappointing! I've had those pears that are hard and lack sweetness. They just aren't pleasant eats. But I've also had the seemingly beat up pears with a bruise or two that have that perfect taste--that balance of sweetness and tang and just the right juiciness. Makes my world turn!

Needless to say, I was looking for beat up pears--ones that had a bruise or two, because I knew they'd been through more necessary growth than the others. They were more ready for consumption than the picture perfect pears--the ones that were placed on display before their time.

And then God spoke. 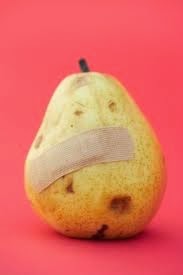 My heart smiled when He reminded me that He finds beauty in bruises and sweetness in scars. The more I shopped for my pears, the more He spoke, telling me that He does the exact same thing I was doing. He, too, shops for "fruit" with scars and bruises. It's what He does best.

He showed me that our scars, like that of the fruit, are often viewed as dirty. Our mistakes and mess ups from our past sometimes cause others to count us out and see us as failures or unworthy, but He sees the scars and bruises differently. He sees scars and bruises as the perfect opportunity to heal and restore. He specializes in taking what looks like a mess and finding the sweetness in it. He then takes that sweetness and uses it as nourishment for others.

I could've cried right there!

Who would dare toss the bruised fruit...the fruit that's ripest and most mature? He assured me that He most certainly wouldn't because HE CAN STILL USE THAT FRUIT.

Some fruit...a banana, for example...has more nutritional benefit WITH bruises than without. Just a few quick facts from onegreenplanet.org...

And bananas aren't the only fruit with benefits in their bruises.

I'm sure I'm not the only one who has learned more from people who have "been there" and maybe gotten burned, than from those who've never experienced "it". It's their hurt, and yes, their pain, and sometimes even their misfortune that they lived through and learned from that helps others. Their scars tell the story a whole lot better than mere words. It's THOSE scars that God uses to reach other people. And nobody uses scars better than He does. He takes scarred lives and creates ministry.

And who hasn't been scarred or bruised by life in some way or another? Who among us hasn't failed at some point or another to do what God would have us do and felt the pain that comes with disobedience? Who doesn't have a scar from that disobedience to wear as a banner of what NOT to do? We ALL have a story, and we can't be afraid of the scars and bruises in those stories because there's sweetness in them for someone else. If your pain can provide nourishment for someone else, share it. Tell your story. Bear your bruises. Share your scars.

Did you disobey God and engage in fornication (sex before marriage)?

Maybe you had a baby out of wedlock?

Did you struggle with any addictions that caused you to live recklessly knowing that God commands us to live with self-control?

Were you a manipulator?

What did you do that went against God's plan? What scars and bruises do you have to show for it?

Have you learned from it? Is your life now headed in the opposite direction? Are you doing it His way? Tell it! Someone can learn from it. Someone can gain hope from knowing He didn't toss you out with the trash. Someone needs to know that He still uses bruised fruit so they can be free to let Him use them too.

Can you imagine how healthy people will be after consuming the nourishment that comes from the beauty in our bruises and the sweetness in our scars?

Posted by Iantha’s Insight at 11:08 AM No comments: 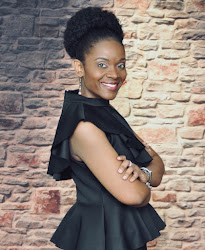